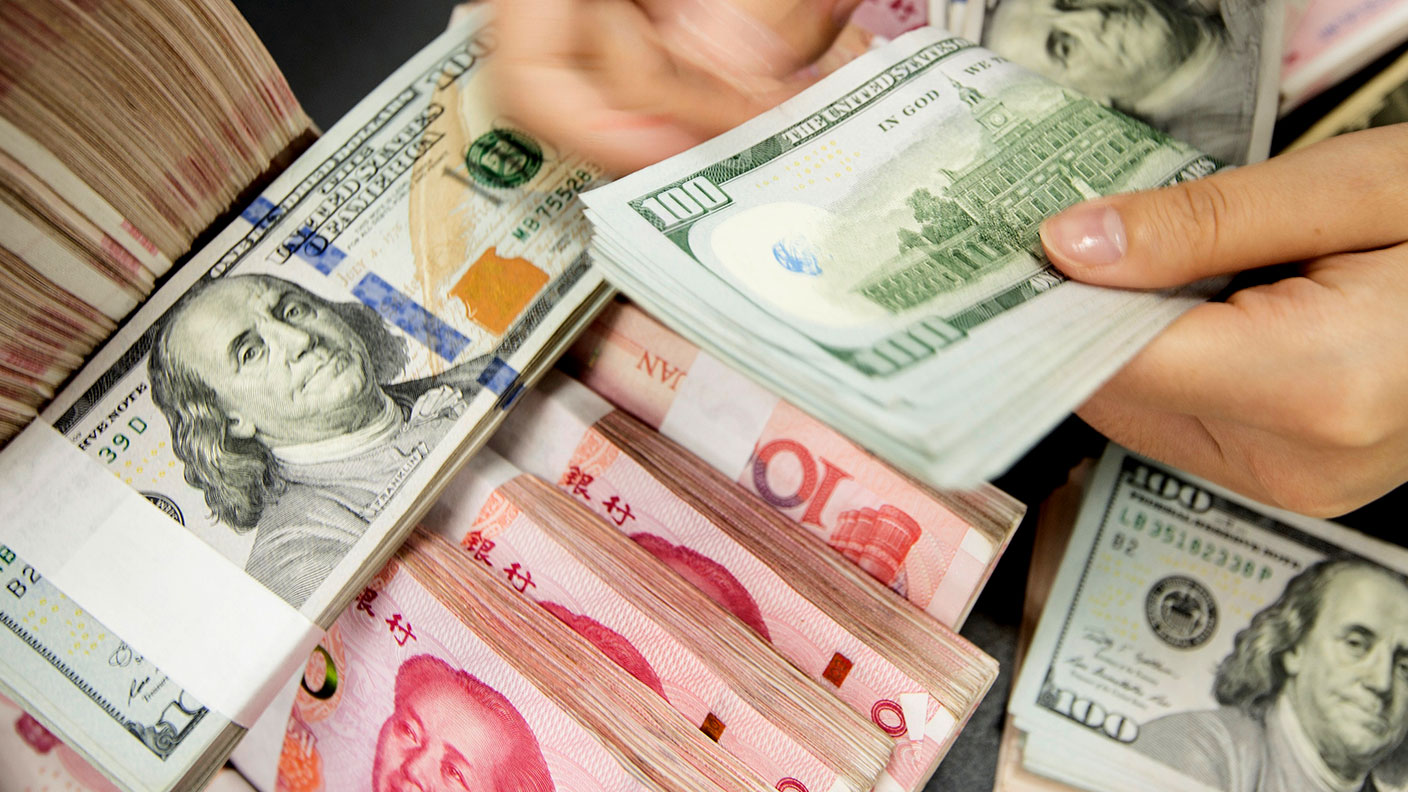 The super-accommodative monetary policy seen in the leading developed economies over the past 15 months may have seen its low point as talk and some actual moves towards tightening start to take shape.

While no major Central Bank has so far raised rates, Canada has led the way to less accommodation by reducing bond purchases (QE), while the Bank of Japan has scrapped fixed targets for buying equities in the future. The Reserve Bank of New Zealand, often a leader in monetary policy, has been handed a new mandate to consider asset prices (mainly property) in setting monetary policy – perhaps the first time such a policy has been imposed on an “independent” Central Bank.

Most importantly, senior Fed officials have started to publicly call for a debate on tapering the asset purchase programme in the face of a strong economic recovery and falling unemployment numbers.

The driver for these developments has been the stronger than expected pickup in inflation in major economies and particularly the US. In April core prices had risen over the past 12 months +3.0% vs 2.3% expected and, most importantly, inflation expectation for the next 12 months are 4%, based on a New York Fed consumer survey. Inflation expectations are key as they drive wage demands.

Most CBs continue to state that this inflationary spike is transitory, caused by the base effect of the Covid recession of last year, but clearly CB actions are beginning to recognise the inflationary impact of the ultraloose monetary policy of the past 15 months.

If actual inflation proves to be stronger and more persistent than the current transitory expectations, we can expect more than talk on monetary tightening from the major CBs. Tightening through tapering and eventually actual rate rises would come through sooner than currently expected.

Over the past year China has pursued a policy of RMB appreciation which has seen the USD depreciate 10.6% against the RMB (black line). Against the basket of DM currencies (DXY) the USD has depreciated 7.9% over the same period (orange line).

This is partly a USD effect (the twin deficits of the US) but also clear policy from China. There are numerous possible explanations for this, both political and economic, other than simply a large trade surplus with the US. These include:

At the same time, China has not undertaken a significant monetary or fiscal reflation exercise, as it did after the GFC, and thus on a relative basis appears more prudent than the Western approach this time around.

By default, China’s actions will be inflationary for the rest of the world, and particularly in the US, as the strengthening RMB pushes up the price of exports to other countries.

Oil on a slippery slope….maybe

The oil industry took some heavy blows in May, even though prices rose 3.7% to $69.3 for Brent Crude in the month, back to levels seen before the Covid recession.

US Oil production is struggling to recover post the recession in 2020. The number of drilling rigs operating in the US is 57% lower than the peak in December 2018. US production capacity is not being replaced at this rate.

The impact of all these initiatives is likely to mean that oil production globally by the established majors will decline over the forthcoming years. Demand however is likely to continue to grow, at least until 2025, leaving a deficit to demand (in red).

OPEC+ will be in a position to take up some of the slack from the US, and exert increased power over pricing.

All things being equal, oil prices are likely to rise in this scenario over the next few years – despite the move to alternative energy sources.

The era of ultra-loose monetary policy appears to be coming to an end, with the next cycle likely to see reduced bond buying by Central Banks and eventually raising of interest rates.

Already rising energy prices and a stronger RMB are acting as an indirect monetary tightening as well as pressure on global inflation. For the reasons given, these pressures are unlikely to reverse anytime soon.

This article may contain confidential and proprietary information. Any unauthorised disclosure, copying, storage or use of this presentation may be unlawful. The content of this presentation does not constitute investment or financial advice and may not be relied upon as such. It does not constitute an offer or invitation for the sale or purchase of services or securities and shall not form the basis of any contract. Key Family Partners SA does not accept any liability for any direct, indirect or consequential loss arising from any use of this publication. Key Family Partners SA is a private limited company with its registered office at Rue François-Bonivard 6, 1201 Geneva, registered with the commercial registry of Geneva under the IDE Nr. CH-395.573.747. KFP is a member of the Swiss Association of Asset Managers (SAAM).