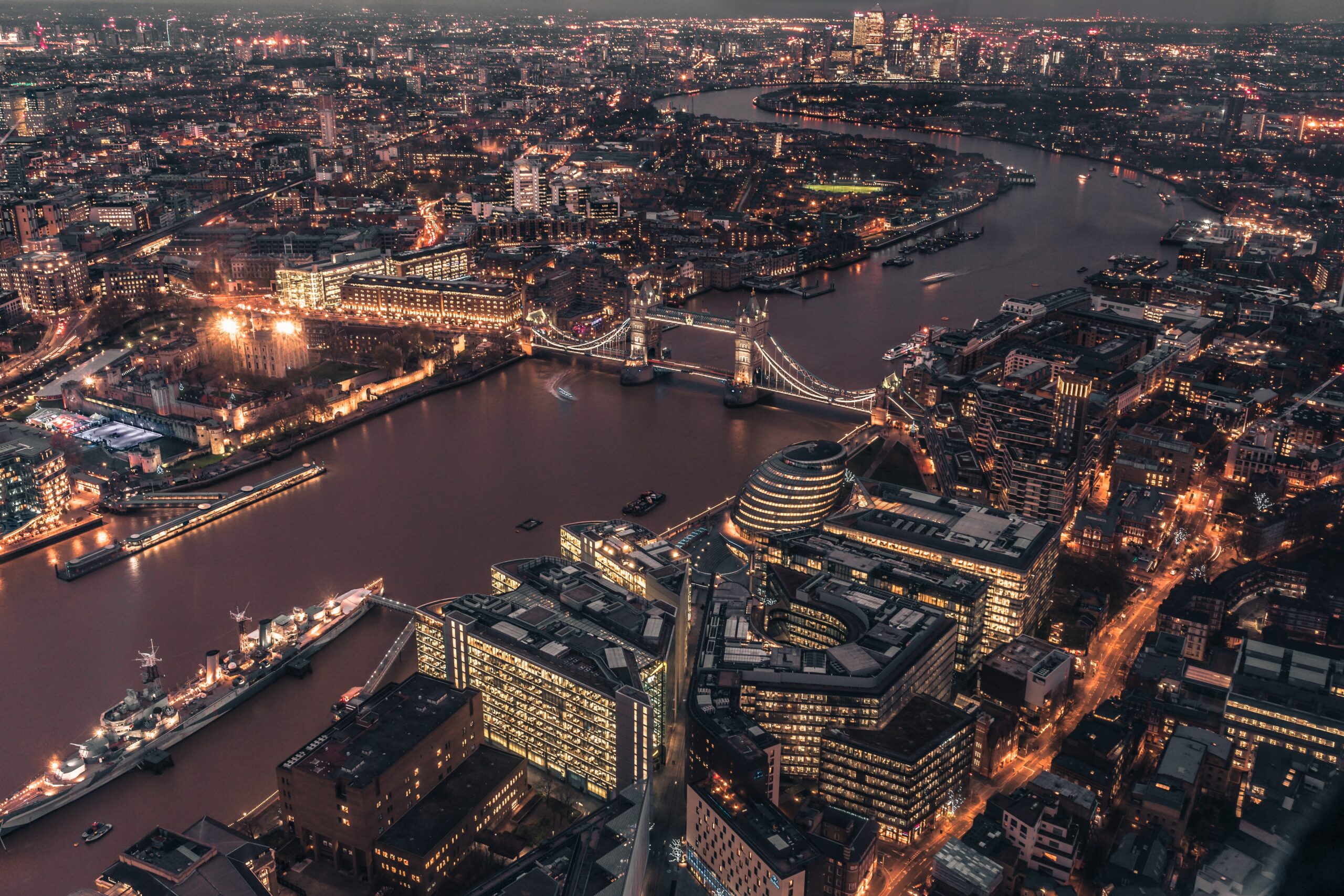 Policymakers, business leaders and investors are facing tough challenges – emotionally, intellectually and financially. They have to navigate through transformative times and rough waters. This won’t change for the foreseeable future.

And the Plans? The Good, the Bad, the Ugly, or None at All

Decision makers have either good plans, bad plans, ugly plans or, of course, no plans at all. Then, things happen and events unfold with intended or unintended consequences.

Tyson and von Moltke wisely had respect for their opponents and emphasized the need to be well prepared and, most importantly, understand the necessity to adapt to ever changing circumstances. The sheer force of facts and realities will force the hands of policymakers.

Lesson number one in macroeconomics – the need to coordinate fiscal and monetary policy. The shock-and-awe approach of the UK Government’s ‘mini’ Budget caused, quite predictably, maximum damage, not only by undermining confidence in British institutions, but also by triggering a stand-off between the Treasury and the Bank of England. The painful and costly challenge is to manage a trade-off between sovereign debt monetization and continued GBP decline.

The Truss Government’s ‘mini’ Budget has nothing in common with Reagan‘s nor Thatcher’s supply-side reforms and economic policies. In addition, the UK is simply not the US. The US enjoy the benefit of practically full strategic autonomy and the exorbitant privilege of having the world’s reserve currency. Margaret Thatcher, in her time, had an entirely different starting point as she could slash taxes, break the unions and liberalize labor markets and, crucially, benefit from European Community membership.

Italian voters love the drama surrounding new personalities and ideas. ‘Things will have to change so they remain the same’, as famously quoted in the classic novel ‘Il Gattopardo’ by Sicilian Tomasi di Lampedusa, a favorite of mine starring Claudia Cardinale, Burt Lancaster and Alain Delon in the movie version.

Giorgia Meloni’s designated far-right Government will create some turbulences in Rom, Brussels and Frankfurt. However, Italy will remain a committed EU, Eurozone and NATO member and Italy will surely not become the next Hungary.

In any case, investors can be sure that any irresponsible economic experiments, actions and policies of the Italian Government, capital markets would swiftly force the hands of the Rome policymakers through spiking Italian German government bond spreads.

Lastly, I don’t give a far-right government coalition much time because of the painful global macro backdrop, difficult policy choices and Meloni’s unruly and ‘self-obsessed’ coalition partners.

Geopolitical, energy and economic confrontations between the West and Russia keep escalating fast. With Moscow’s latest part-mobilization and illegal annexation of Ukrainian territory Russia is doomed, most likely faster than generally expected.

The Russian President is cornered and is confronted with ever stronger Ukraine, a determined and united West, a hostile world opinion, growing unrest in Russia itself and, remember, China and India intent on containing the war and further escalations.

Russia faces growing economic mayhem exacerbated by the accelerated exodus of Russians fleeing conscription and of Russian human capital, the definite loss of Western businesses and competitiveness even in the energy sector and the industrial-military sectors.

Europe, sadly, has been too short-sighted for its own good and failed to plan, invest and diversify long-term. The culprits are national governments protecting their national champions across critical sectors such as energy and finance rather than European institutions. This crisis, however, should and will not be wasted on Europe, now getting back on track to emerge politically, militarily and economically strengthened.

Germany, in particular, had embarked on an irresponsible dependence on Russian energy, exacerbated by the inexcusable mistake to quit nuclear and fossil energy before establishing adequate alternative and renewable energy sources. The unavoidable transition to a sustainable future without Russian energy will be costly, lengthy and painful, yet, overdue and necessary.

Monetary policy and liquidity conditions have been to loose for decades, largely because elected politicians have left the heavy lifting of structural adjustments and the occasional financial crisis management to the central banks.

FED Chair Jay Powell was right to deliver a hawkish inflation message at the Central Bankers’ annual Jackson Hole retreat in August. Now, he must and will walk the talk.

Central banks, led by the FED, are determined to restore lost credibility. Persistently high inflation rates will not only strengthen the leading Western Central Banks’ resolve but lead to policy overshooting. The normalization of monetary and interest rates policy, however, is a much needed and welcome development in the medium- to long-run.

The corporate sector remains on a downward trajectory and is still lagging the worsening macro backdrop. The easy days of transactions and fund raising in IPOs, M&A, LBOs are over and so is the liquidity-driven mania in cryptos and SPACS.

The Danger of a Financial Accident

Let us remember – financial markets look ahead and discount future developments. Only the new and unexpected move markets.

Risk assets move in cycles from overshooting to undershooting both in prices and valuations. Markets bottom out once weak links break, investors capitulate and central banks restart an easing cycle.

We are not there yet, hence, our current investment focus is still defensive and we focus on cash and stable, financially healthy companies.

For 2023 our equity favorites include the US and South East Asia geographically and Asset Managers as well as Luxury & Lifestyle in terms of sectors.

In regards to strategic autonomy and lead in the monetary and credit cycle the US is best positioned. The strong and overshooting USD enables US investors to engage in overseas M&A at bargain valuations.

The asset management sector will be a prime beneficiary of recovering global capital markets. Particularly attractive are alternative asset managers. They will reap the benefits of a surge in investment into private equity and private debt assets. Needless to mention the enormous pent-up demand for investment in renewable energy and rehabilitation of infrastructure.

The Luxury&Lifestyle space, ever dominated by Europe, has been a top equity performer for decades and is currently in the process of cyclically bottoming out. The weak EUR and the recovery in consumption in the US and Asia will push Luxury&Lifestyle in 2023 and beyond.