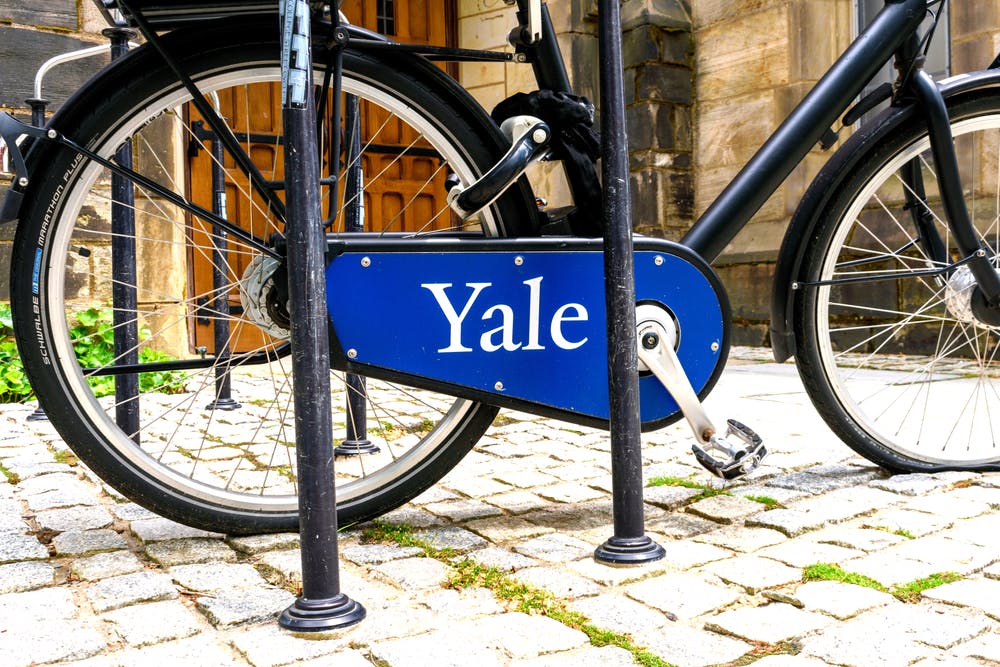 As market volatility takes off, three families have put their faith in a strategic model renowned for its outperformance before growth stocks seized the agenda a decade ago. The multi-asset strategy was led by the late David Swensen at the Yale endowment, now worth $42 billion. His 36-year tenure generated 13.7% a year – 3.4% ahead of its rivals. Using a strong research team, Swensen sought returns from a range of illiquid and alternative assets offering a premium return and protection against damaging loss.

Swensen’s success was partly the result of the governance and expertise put at his disposal. Key is out to replicate this via recruitment and networking. His model went out of fashion following the 2008 credit crisis when liquidity injected into markets by the central banks propelled returns from massive tech stocks, making diversification away from the equity index pointless.

Now that volatility has returned, with higher inflation and interest rates, Count Hugues d’Annoux and Morten Kielland have put Yale back on the map at Key Family Partners, their multi-family office. Kielland expresses surprise at the 60% allocation to equities taken by the Norway’s $1.4 trillion sovereign wealth fund, arguing it should be much better diversified.

“We don’t predict markets”, says Kielland. “We look for opportunities and we like those where we know the people involved.”

The d’Annoux and Kielland families once ran businesses in steel, textiles, shipping and timber. D’Annoux’s personal career has been in banking and Kielland in asset management. An Italian family office has invested in its strategy. As part of the deal on offer, new affiliates can subscribe for equity in Key, and benefit from its experience in areas like succession planning.

Swensen’s success was partly the result of the governance and expertise put at his disposal. Key is out to replicate this via recruitment and networking.

Like Yale, Key wants to allocate assets on a diversified basis, with each portfolio adjusted to take account of the preferences of different families. Chief strategist Beat Wittman, also a corporate stategist at Porta Advisors, expects a steady revival for its active style, with success for those who strike the right balance between capital preservation and risk-taking.

In private equity, a 15% allocation, the Key Italian portfolio backs deals rather than funds. It recently invested in Babar Lakhani’s digital healthcare group MedznMore with the likes of the AlTouq family office, Ace & Co and Atlas Financial. Medz is based in Pakistan but doesn’t worry Kielland because he knows the wealth, and experience, of its backers.

Key has a 15% property allocation. It likes pre-leased real estate development, taking its cue from the covenant of potential tenants. One of his favourite deals in Germany was pre-let to a local council on a yield of 10% .“Reassuring”, he says. Key has tackled deals in UK student accommodation and logistics, but he is less impressed with green property deals, which can yield as little as 6%.

He is currently seeking a return of 10% from private debt with terms of six to eighteen month, arranged through Key’s bank. This involves Key taking the second charge on the loan, immediately behind its adviser. “Private credit is very interesting”, he says, adding Key is may back a distressed debt fund if and when the cycle turns down further. Elsewhere, Key uses long/short funds in its 10% equity hedge allocation, plus 2.5% in managed futures, 10% in cash and 10% in government bonds.

Gold is a smaller hedge, equivalent to 2.5%, similar to digital assets, where Kielland’s team is more interested in the potential in blockchain than crypto-currencies.

He argues that emerging market bonds can offer excellent returns, if you can manage your risks involved : “They have a better default rate than standard corporates.” Not that this applies to sovereign debt : “Much more risky.”

Emerging market debt drives his top-percentile First Geneva global High Yield Fund, which started in 2012. It has a big skew towards Latin America and Mexico : “I don’t invest in China and I haven’t been in Russia for years.” The fund’s largest exposure is in oil and gas, although First Geneva’s May newsletter also confirms a small weighting in Ukraine.

Just over three quarters of First Geneva’s 34 bets comprised stable credits with no short-term funding gaps, although other investments are opportunistic. The current yield on the portfolio is 10.3% and the fund has beaten the JP Morgan EM benchmark by 16.3% since launch, on the back of its 9.4% trend line.